HÀ NỘI — A photo contest has been launched to promote tourism in the northern province of Bắc Giang.

Entitled Bắc Giang Tourism Beauty Photos, the contest is being organised for professional and amateur photographers including expats in Việt Nam who are interested in Bắc Giang tourism.

The photos must have been taken since January this year featuring the provincial people and scenery at popular destinations, historical and cultural relic sites, traditional festivals, craft villages and the traditional culture of ethnic groups in the province. 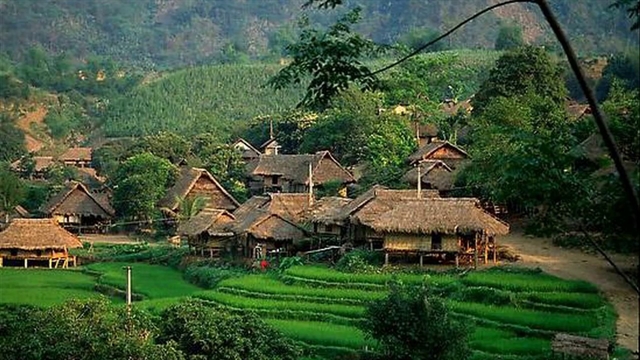 A photo contest has been launched to promote tourism in the northern province of Bắc Giang.

The number of entries for each photographer is unlimited. Photos must be sized 30cm by 40cm or 30cm by 30cm. Panorama images must be in “jpg” with a minimum size of 4,000 pixels; minimum resolution of 300dpi and minimum file size of 6MB.

Entries can be submitted until the end of August 2019 at Bắc Giang Tourism Promotion and Information Centre, 74 Nguyễn Thị Lưu, Ngô Quyền Ward.

Digital photo files can be sent to anhdepdulichbacgiang2019@gmail.com.

The awards ceremony will be held in December. — VNS 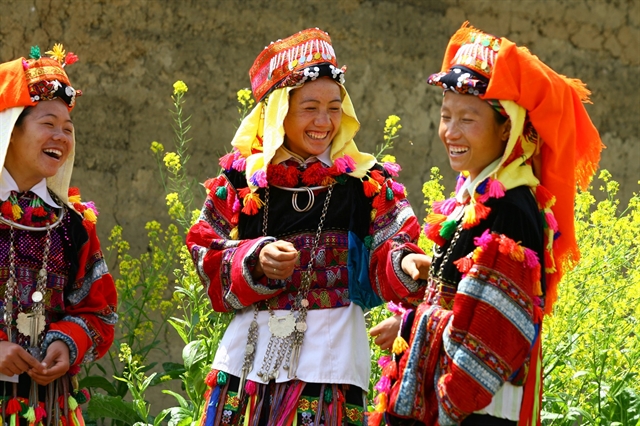 A photo contest has been launched to promote the beauty and people of Bắc Giang Province. — Photos bacgiang.gov.vn

US dollar billionaire Phạm Nhật Vượng, Chairman of Vingroup, will put into operation DeepView 24, a spectacularl...

The HCM City Museum of History is located at Nguyễn Bỉnh Kiêm Street in District 1, set beside Saigon Zoo and Bota...